SAMURAI ANIMALS™ is a historical saga not only for children but also for adults. Breaking away from the usual stereotype of associating characters just with women and children demographic groups, attention has been paid in the creative development of every SAMURAI ANIMALS™ character to ensure a level of authenticity and outstanding design never seen before.

This ensures SAMURAI ANIMALS™ appeals to all demographic groups to create a wide fan base.

The Twelve Signs of the Zodiac, with each sign symbolized by an animal, is a millennia-old concept predominantly followed in East Asian cultures. Each animal represents one birth year in the single twelve-year cycle.

People in many countries, stretching from Asia including Japan, China, Korea, Taiwan and Russia, to Eastern Europe, tend to believe they have a strong attachment to the animals associated with their own birth years.

The Twelve Animals of the Zodiac.

Character Line Up － Set in the Past － 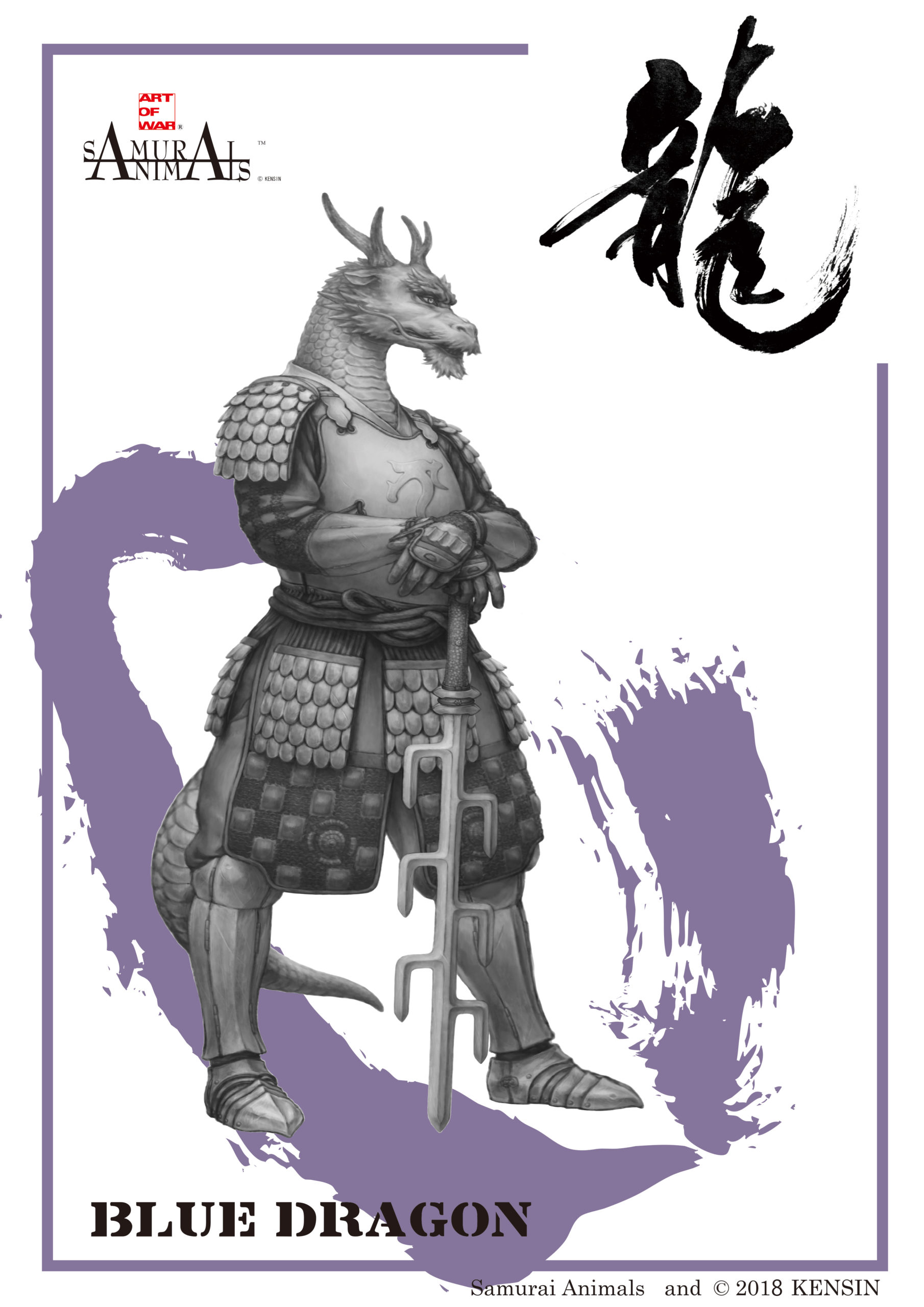 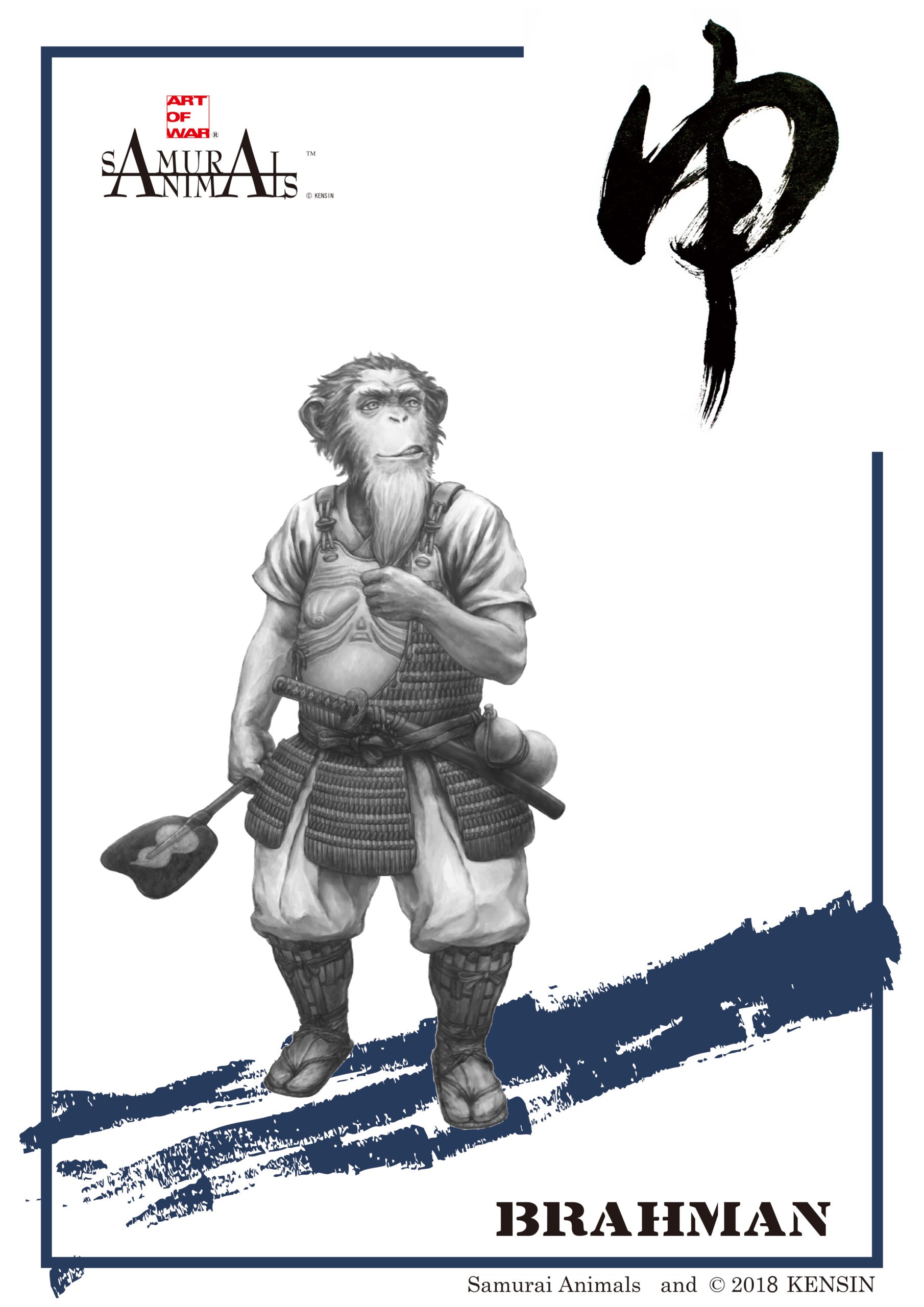 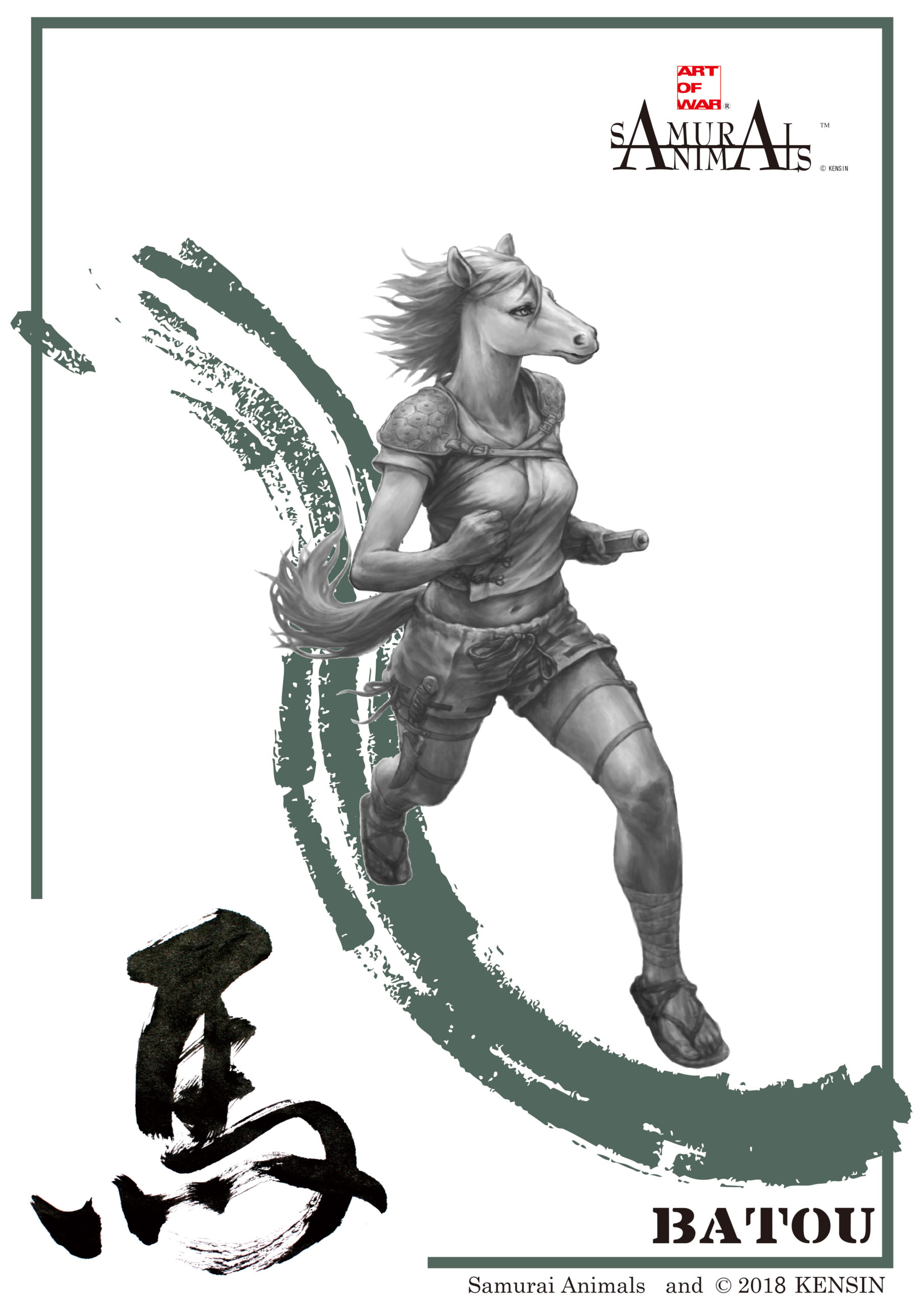 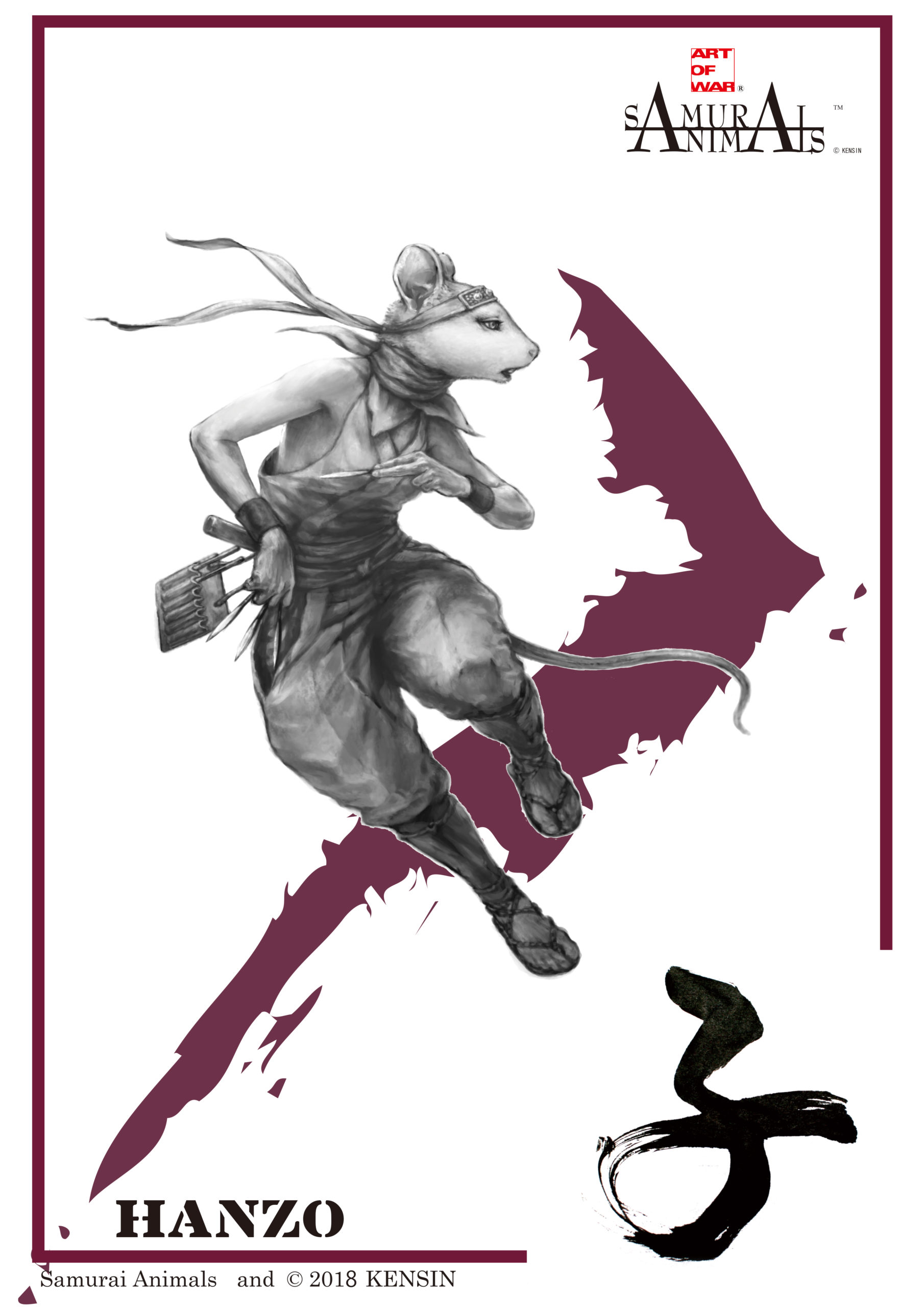 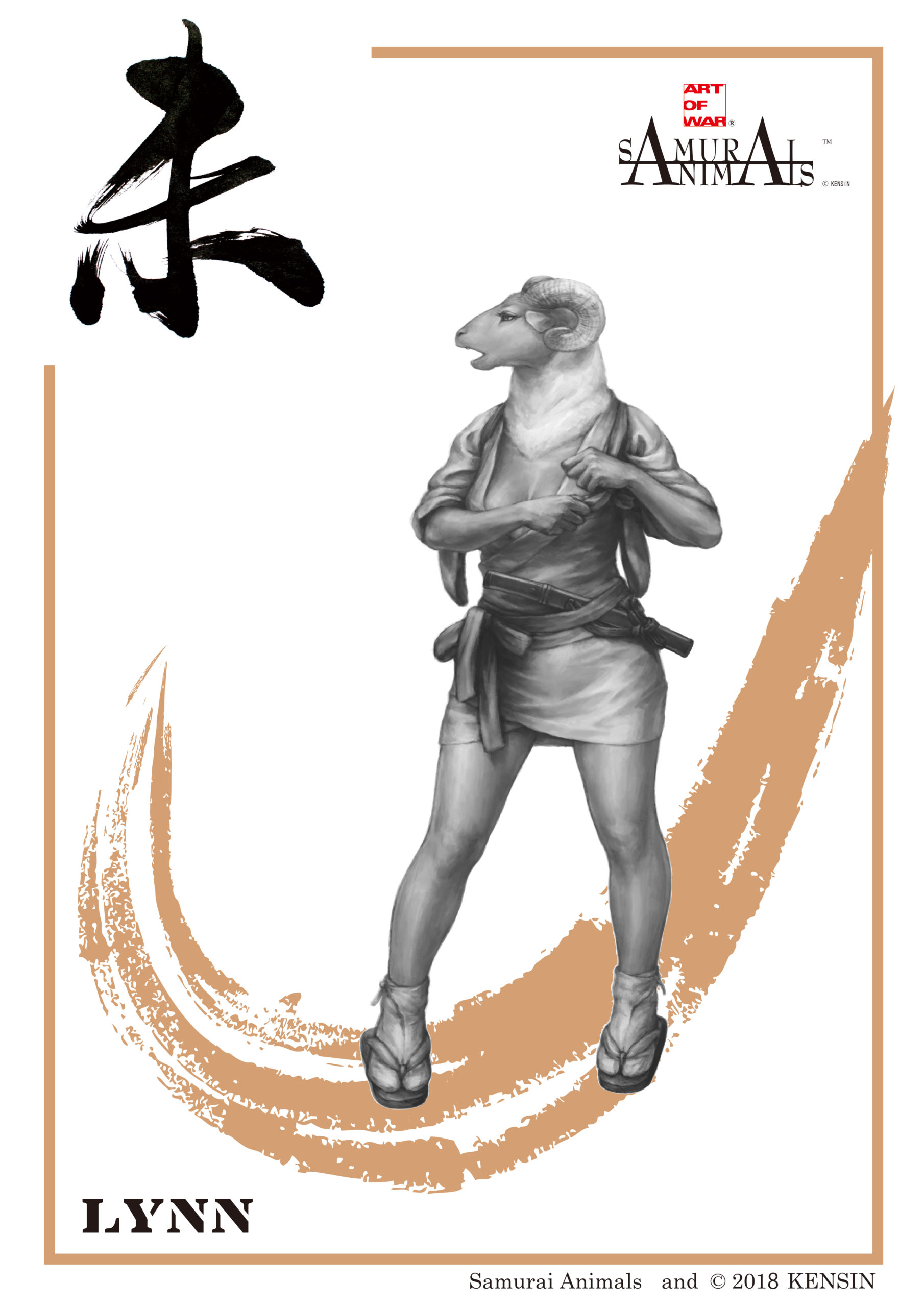 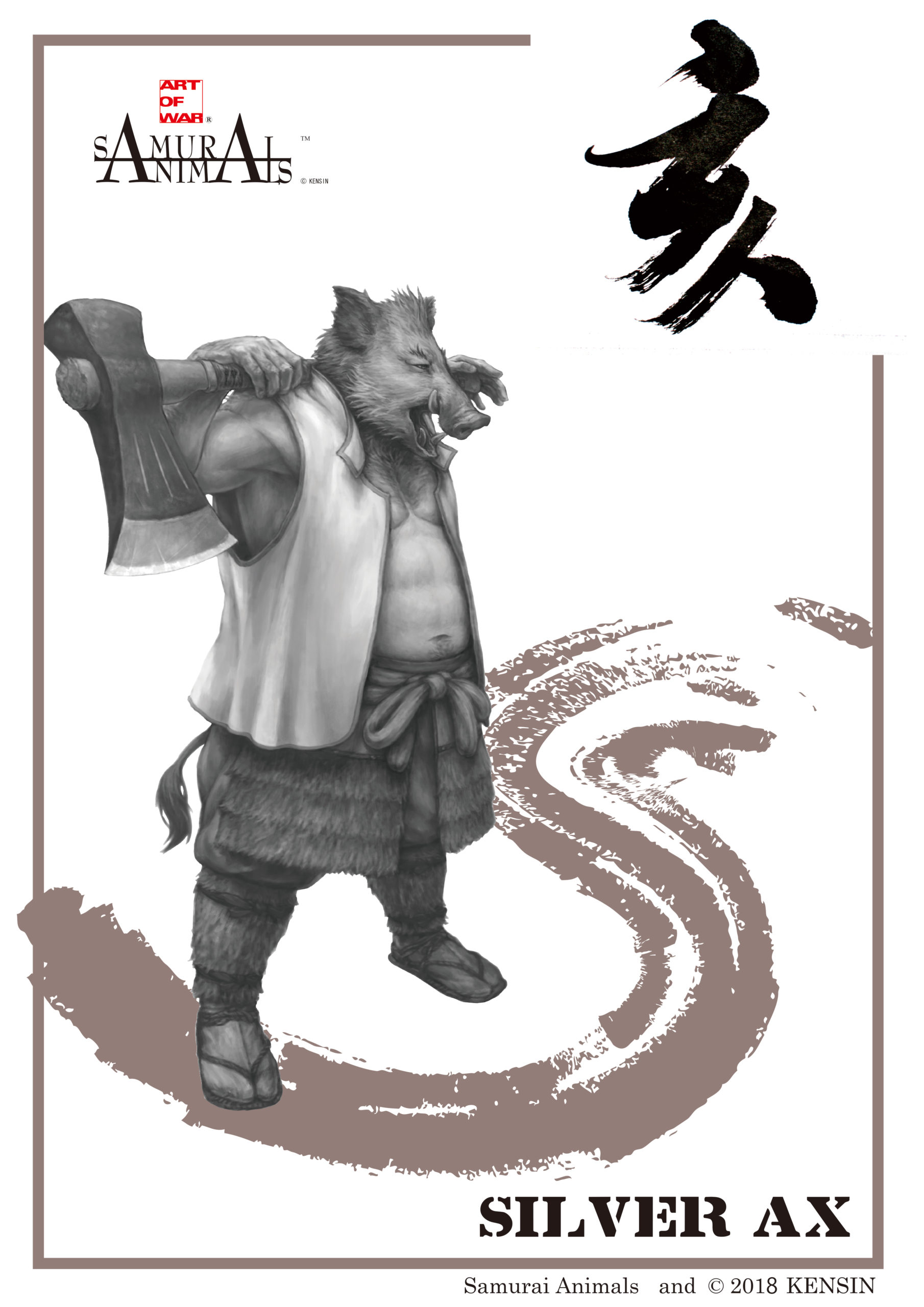 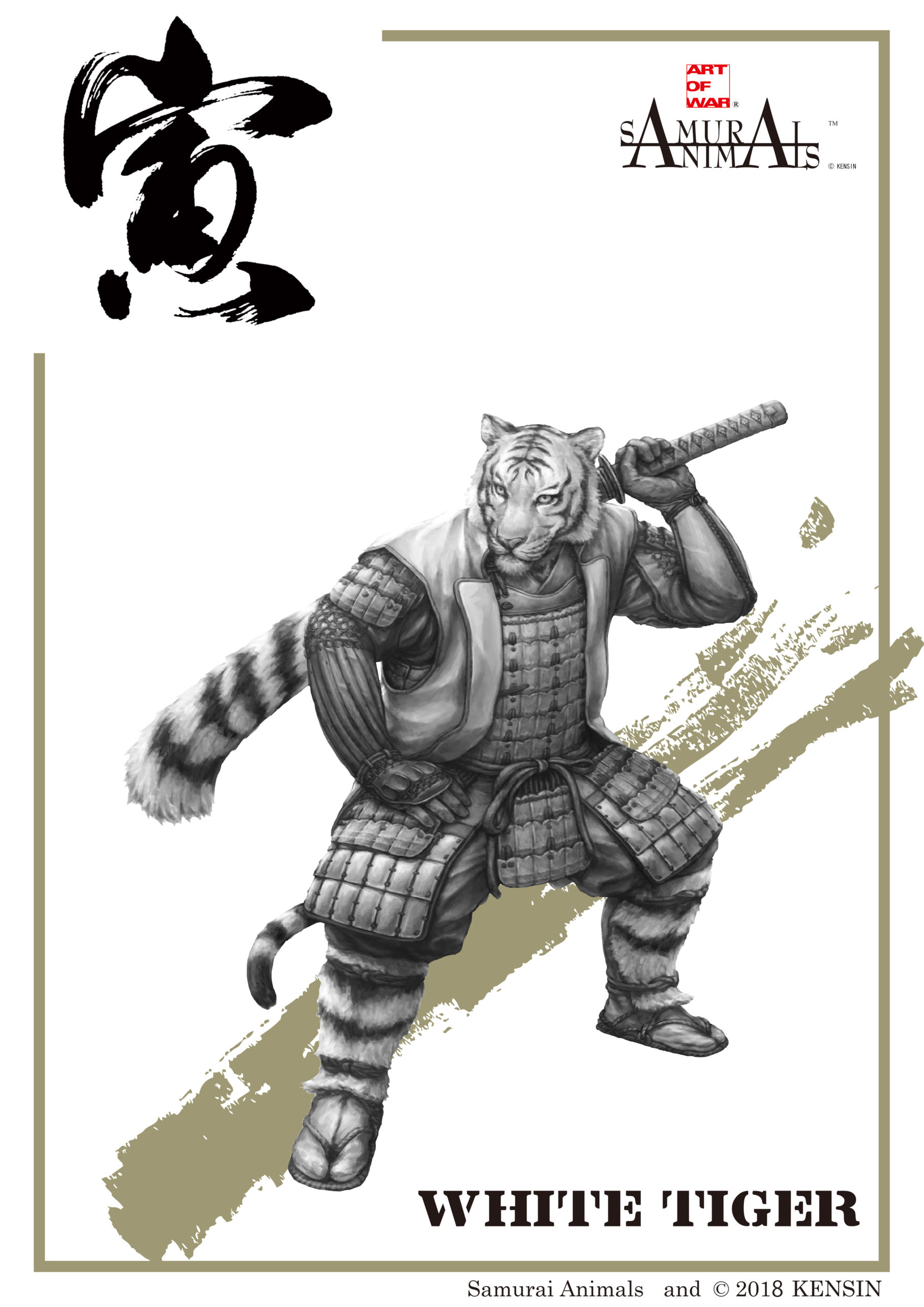 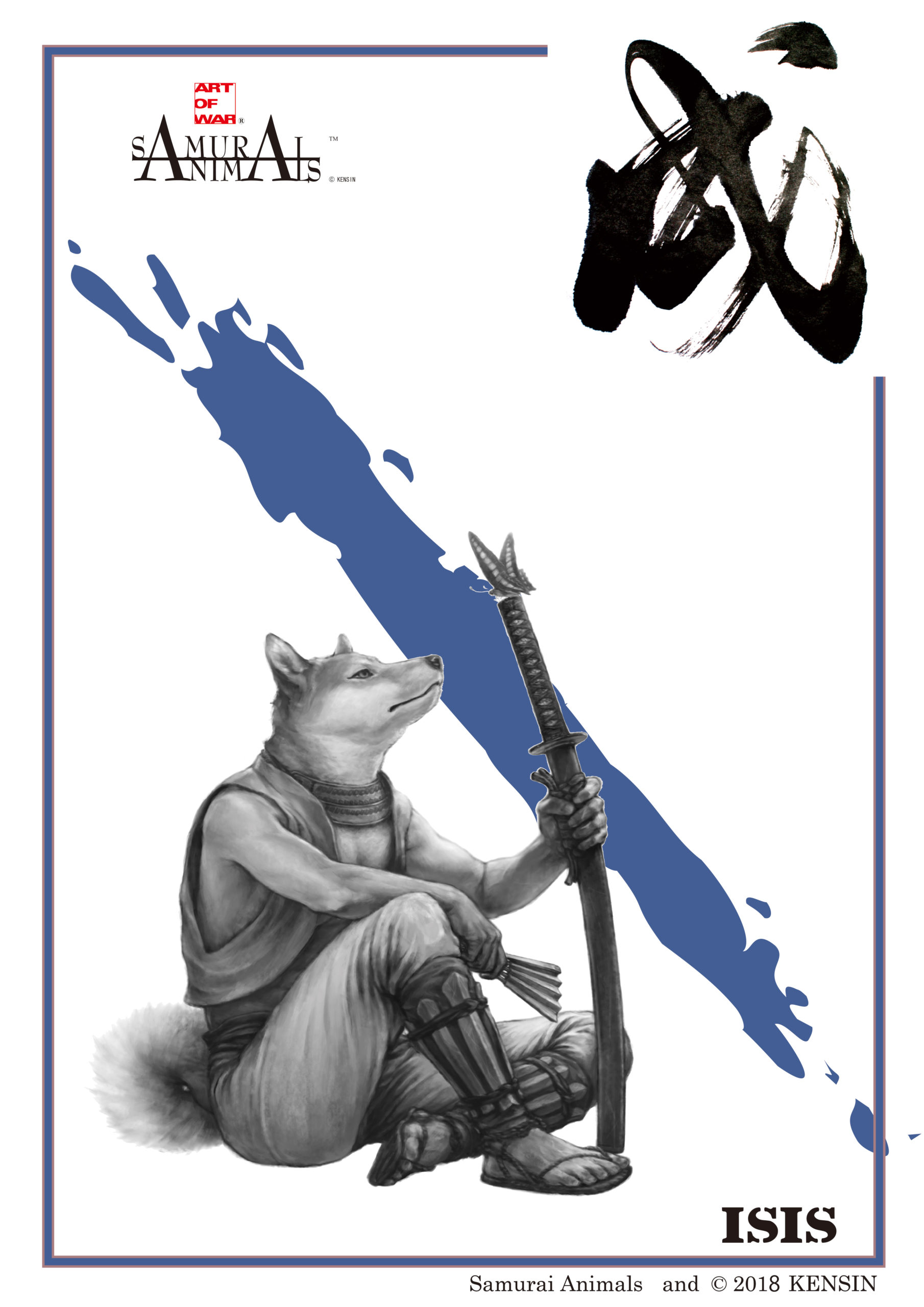 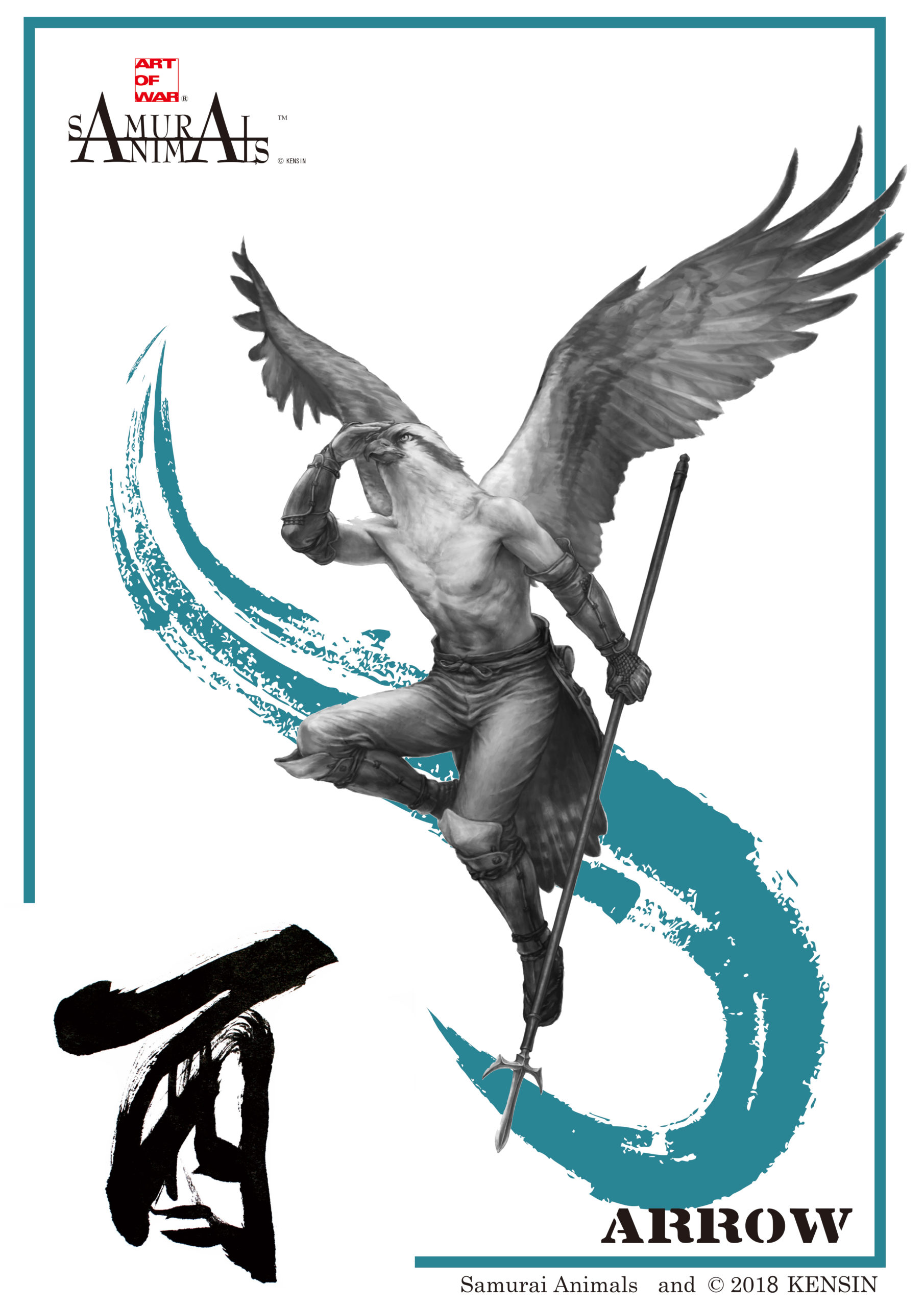 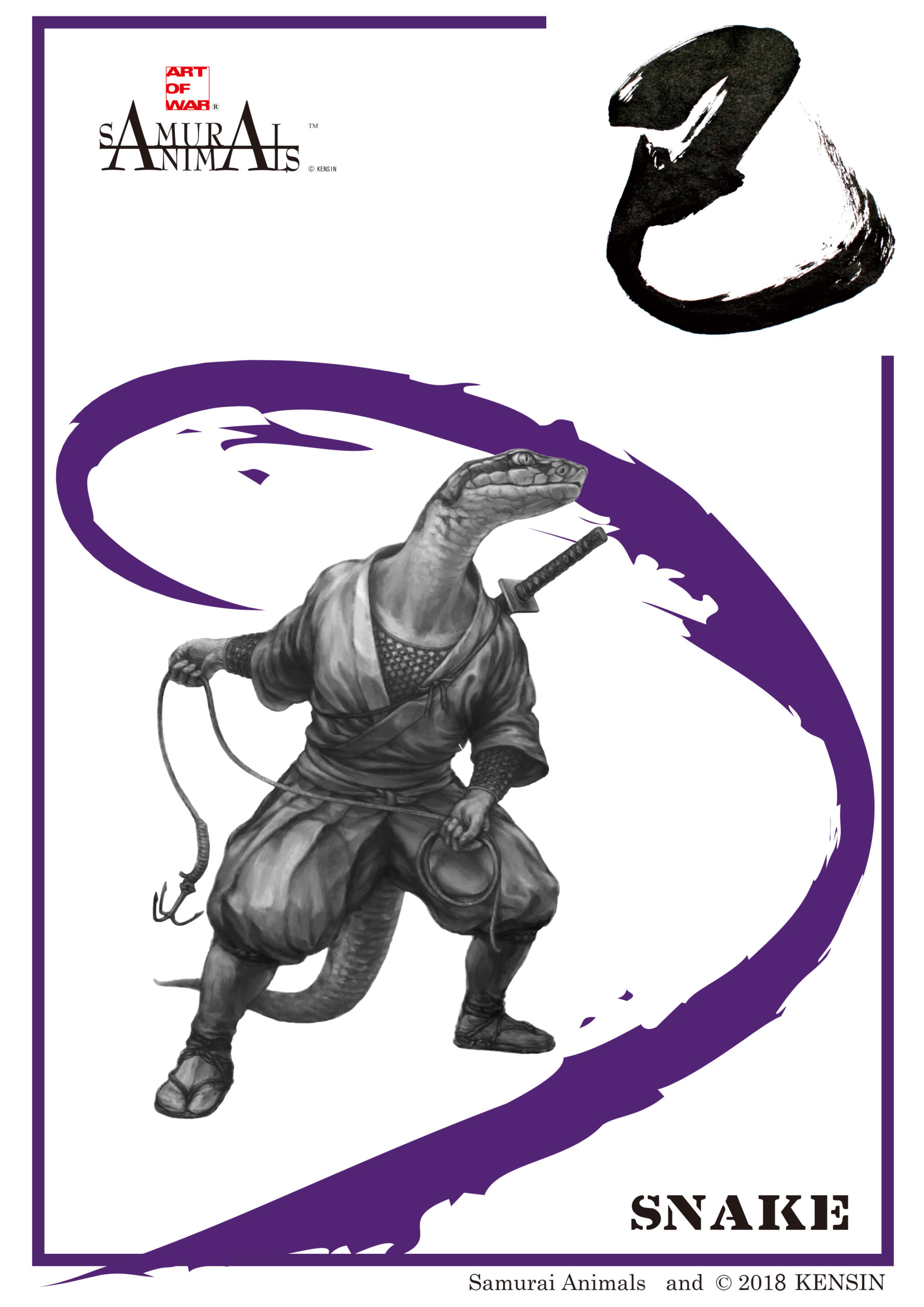 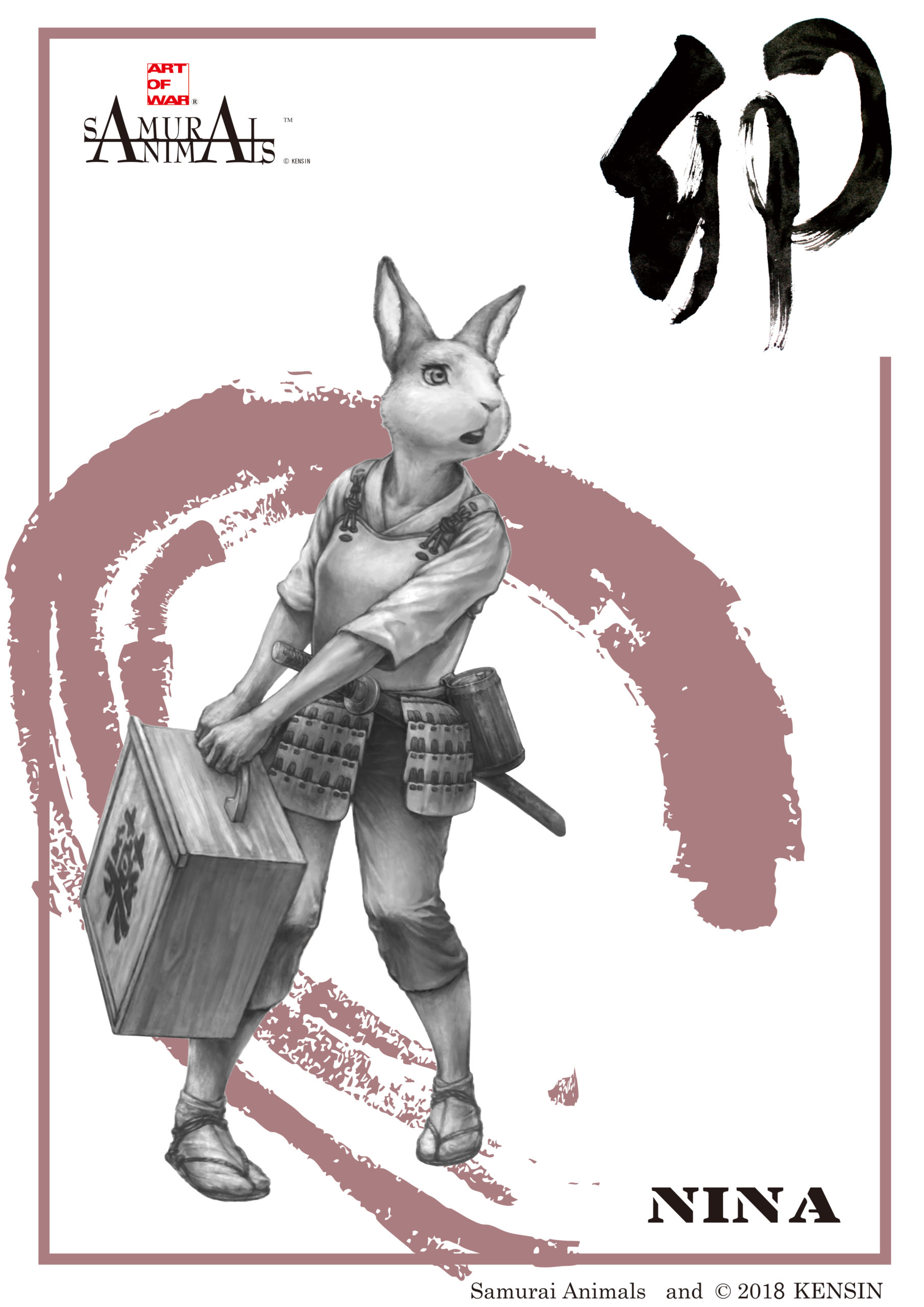 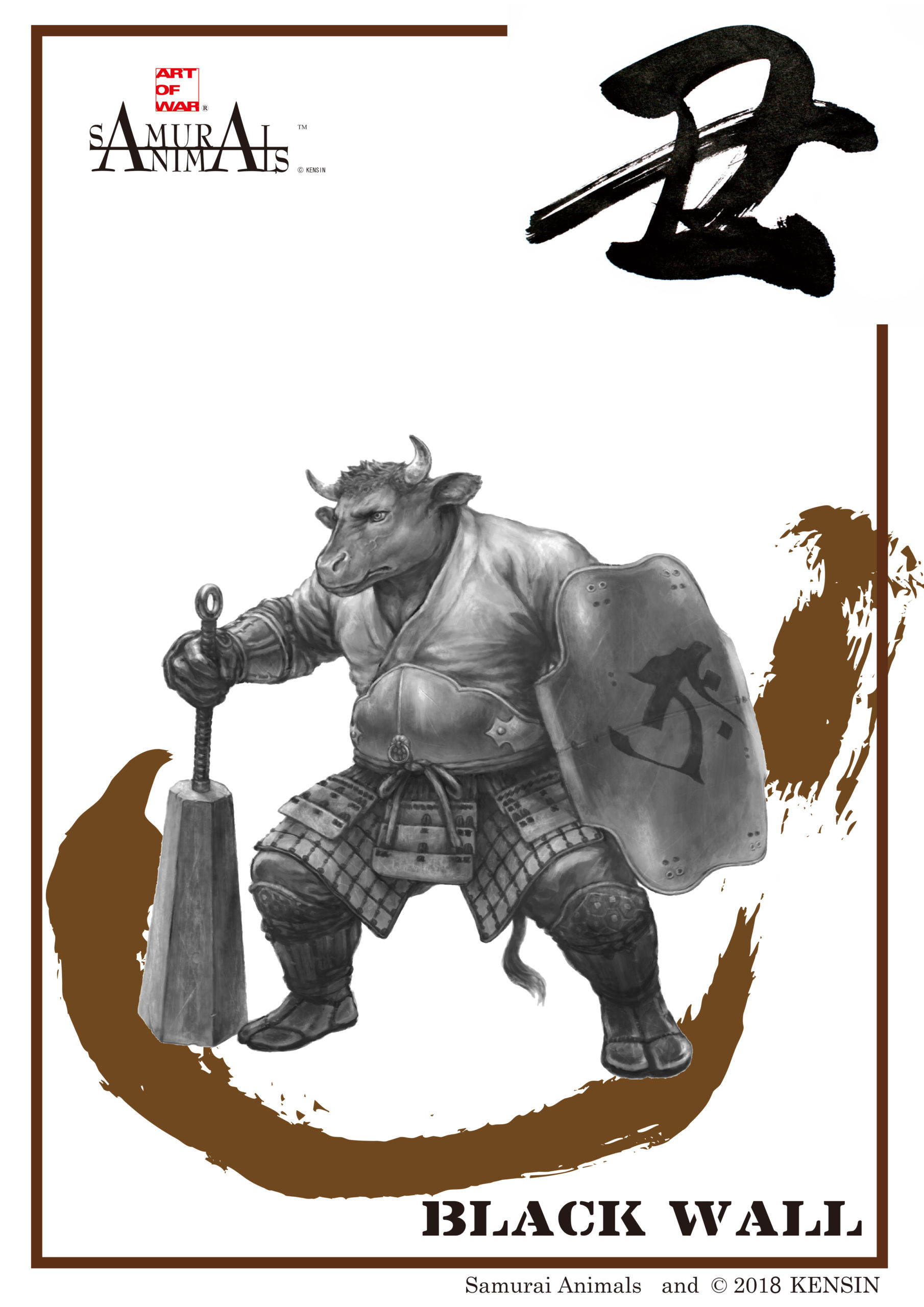 Character Line Up － Set in the Near Future －

As well as the Twelve Animals of the Zodiac representing the SAMURAI ANIMALS™, there are two more animals in our character concept – a cat and a bear.

We decided to introduce these cat and bear-based characters such as “secret characters” as they reflect the worldwide popularity of cute character-based animals such cats (including Hello Kitty) and teddy bears.